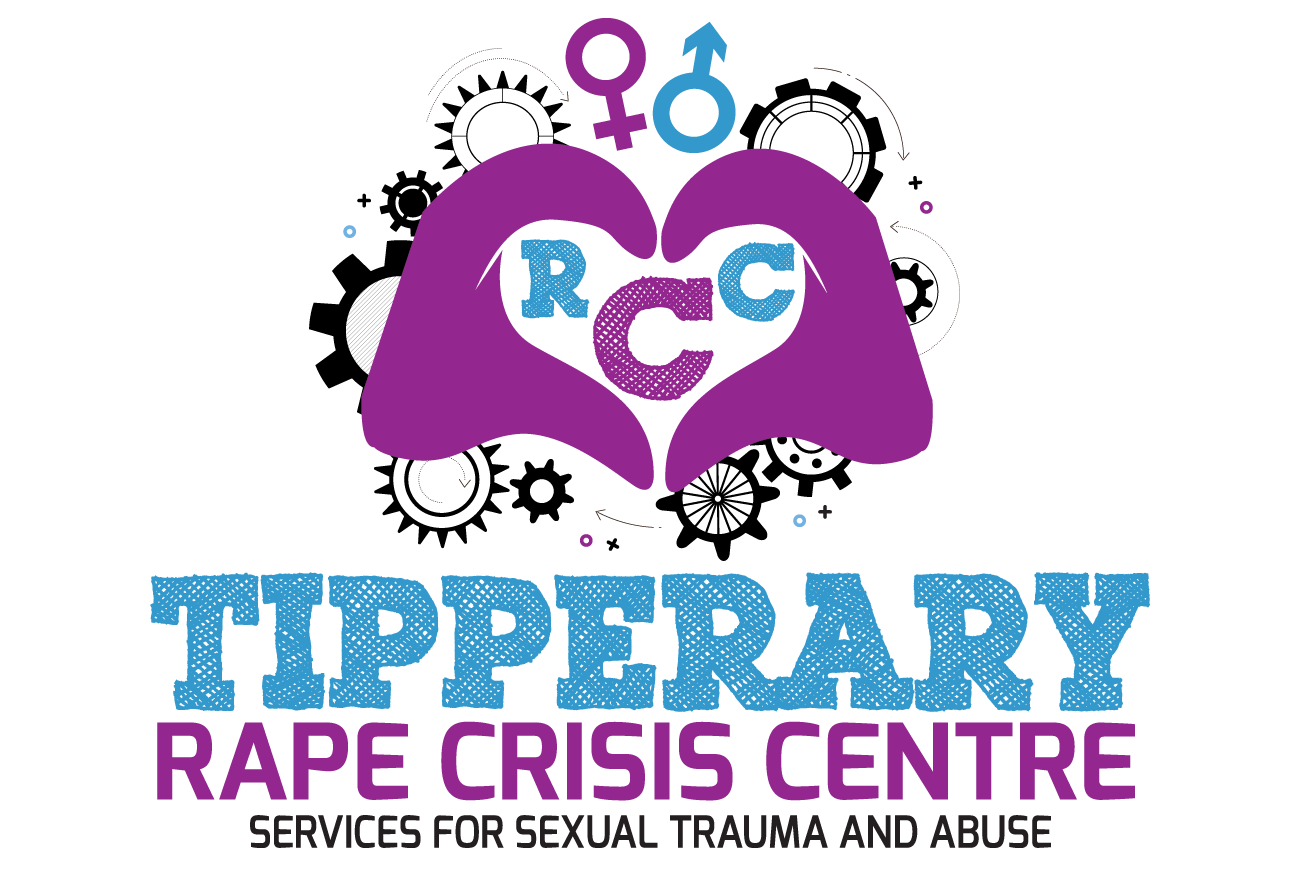 Sexual violence is any unwanted sexual act or activity. There are many different kinds of sexual violence, including but not restricted to: rape, sexual assault, child sexual abuse, sexual harassment, rape within marriage / relationships, forced marriage, so-called honour-based violence, female genital mutilation, trafficking, sexual exploitation, and ritual abuse. Sexual violence can be perpetrated by a complete stranger, or by someone known and even trusted, such as a friend, colleague, family member, partner or ex-partner. Sexual violence can happen to anyone. No-one ever deserves or asks for it to happen.

100% of the responsibility for any act of sexual violence lies with its perpetrator.

Do you need to talk to someone?

at the Tipperary Rape Crisis Centre, we have training counsellors on hand to talk you through your experience