Appeal for clemency for Noura Hussein 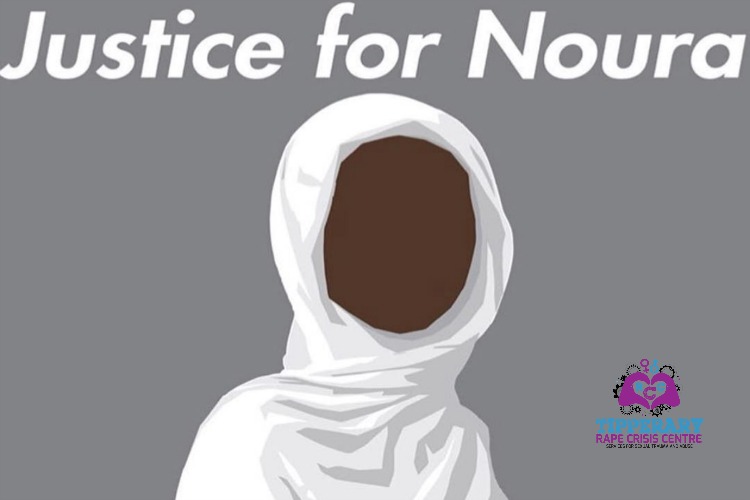 This is an appeal for clemency for Noura Hussein.  Noura Hussein is a 19-year-old girl who has been sentenced to death by Sudanese courts for the premeditated murder of her husband, after he allegedly raped her. She was given 15 days for her lawyers to appeal the decision in a country where marital rape is not illegal. Those 15 days are up this Friday. She has received support from around the world, including the United Nations who have asked for clemency for her from the Sudanese government. 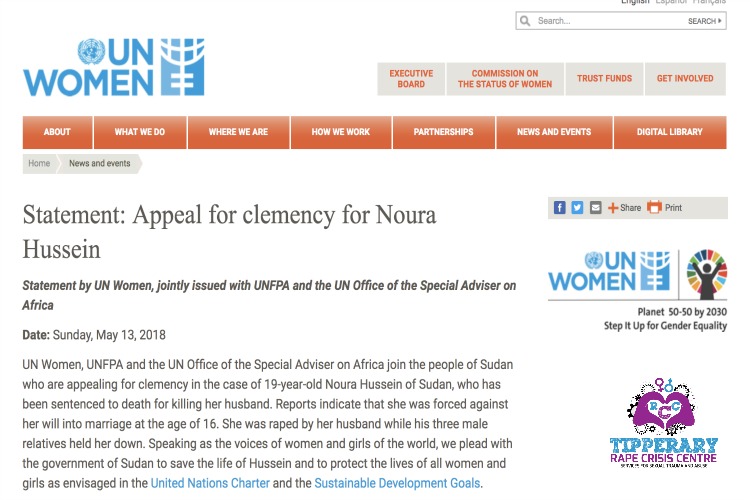 Reports indicate that at 16, Noura was told by her family that she would marry a stranger. She refused and in order to escape her fate, ran away from home to Sennar State to live with her aunt. She returned home 3 years later, having been assured that the child marriage would not take place. However, the marriage did take place against her will, and after she refused to have sex with him, she was raped by her husband while his three male relatives held her down. 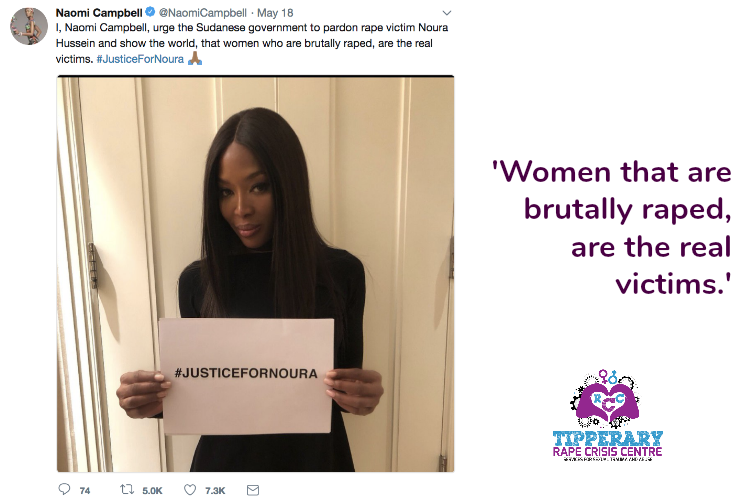 High-profile figures have joined the campaign to get the sentence overturned, among them the model Naomi Campbell, actors Mira Sorvino, Emma Watson and Rose McGowan, and Julia Gillard, the former Australian prime minister. The United Nations has also become involved.  “Applying the death penalty to a young girl who was treated so appallingly would be deeply unjust,” a spokesperson for the Office of the United Nations High Commissioner for Human Rights said in a statement recently. “This is an opportunity for the Sudanese authorities to show they do not condone rape in any shape or form, and save the life of a young woman whose existence has already been devastated for reasons largely beyond her control at a very young age.” 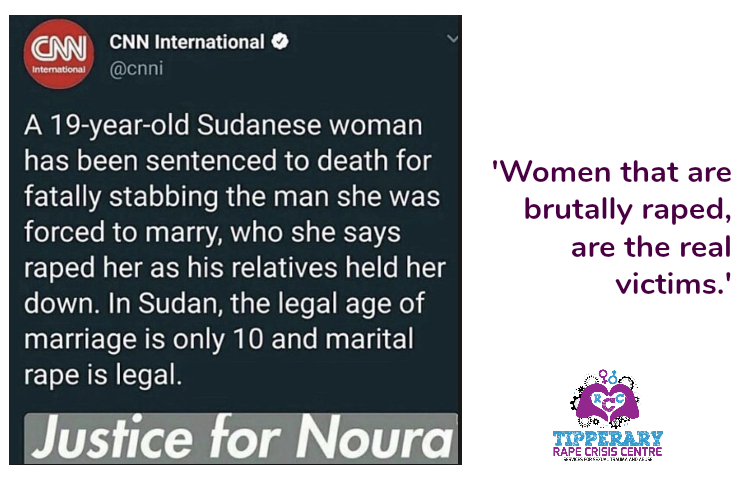 The case has cast international scrutiny on women’s rights in Sudan, where the legal age of marriage is 10 and marital rape is legal. We can help keep her story alive by using the hashtag #justiceforNoura. The hashtag has rallied people in Sudan as well as across the world to campaign for her and hopefully aid her lawyers in appealing the injustice.