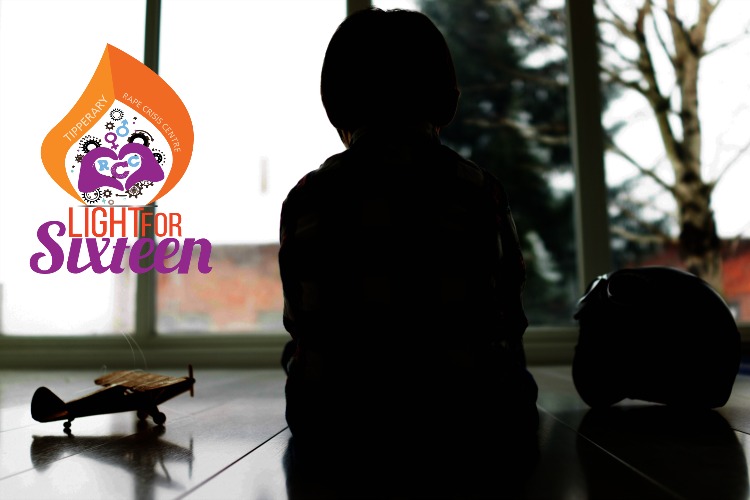 Tipperary Rape Crisis Campaign ‘Light a Candle for Sixteen’ is about lighting a candle to show your support.  The idea for the campaign came when we acknowledged that not everyone can do a physical activity for the ’16 Days of Activism’ and as we are all about inclusion, we wanted to come up with a campaign for everyone.  Placing a burning candle in one’s window is a common Irish tradition that dates hundreds of years.  Irish emigrants to the United States of America brought the tradition with them and so the practice spread.   Candle light evokes the warmth of home, family, safety, refuge and a supportive environment.  A candle in the window of an Irish house means ‘this house is a safehaven’.  Traditionally the candle was lit from the fireplace, which  was the centre of family life in days gone by.

We want as many people as possible to light a candle this November, in a place in which they feel safe.  Some participants will do it  after they have conquered a major achievement (to them) by climbing a mountain, doing a walk, run or cycle etc.   We hope that friends will do it with those that helped them through difficult times. Please help us to spread campaign awareness by taking a picture of your candle and posting it on social media using our campaign hashtags #lightfor16 or #lightforsixteen and #TRCC #orangetheworld.

The campaign is supporting the 16 Days of Activism against Gender-Based Violence Campaign is a time to galvanise action to end violence against women and girls around the world.

So light a candle and show your support and use the hashtags so we can show the world we are all ready to support anyone in need. #trcc #lightforsixteen #orangetheworld